After the couple in love were spotted vacationing in Spain, Ranbir Kapoor thought he could add in some more birthday celebrations for his alleged lady love. A little birdie tells us, that Ranbir Kapoor surprised Katrina by landing in her house around 9pm on Monday night and driving her to a luxury hotel. Later, he even took her for dinner with close friends in Bandra.

According to a close source in a leading tabloid, “Ranbir dropped Katrina home in the wee hours of the morning.” Katrina who’s birthday was on July 16, appeared for the screening of Ship of Thesus. She was invited by her Dhoom co-star Aamir Khan, who surprised her later by having a party soon after the preview. 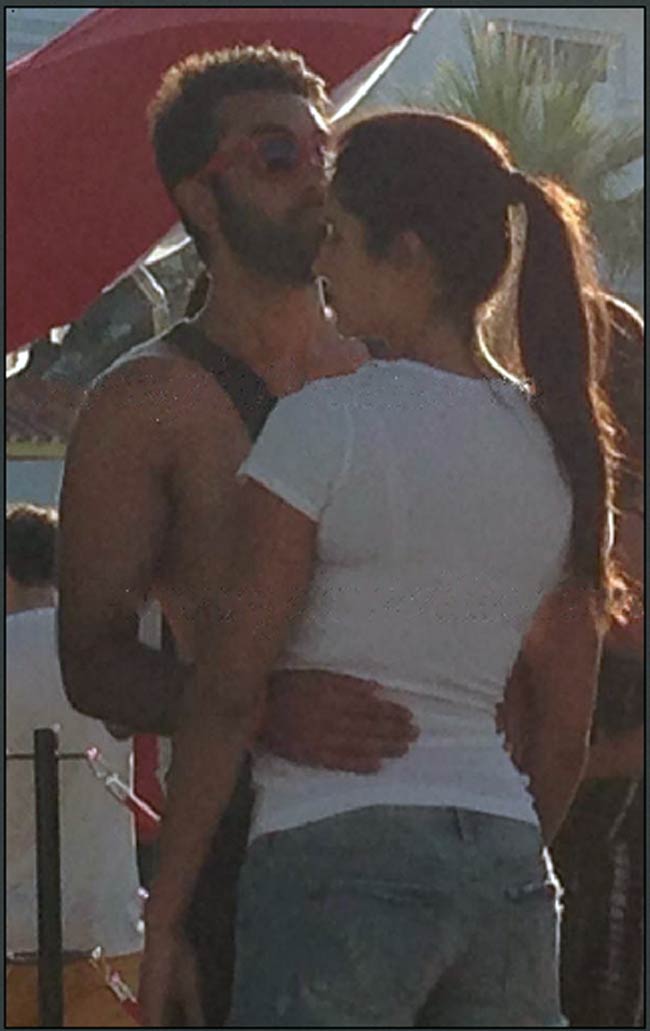 Yakshagana shows to be shorter